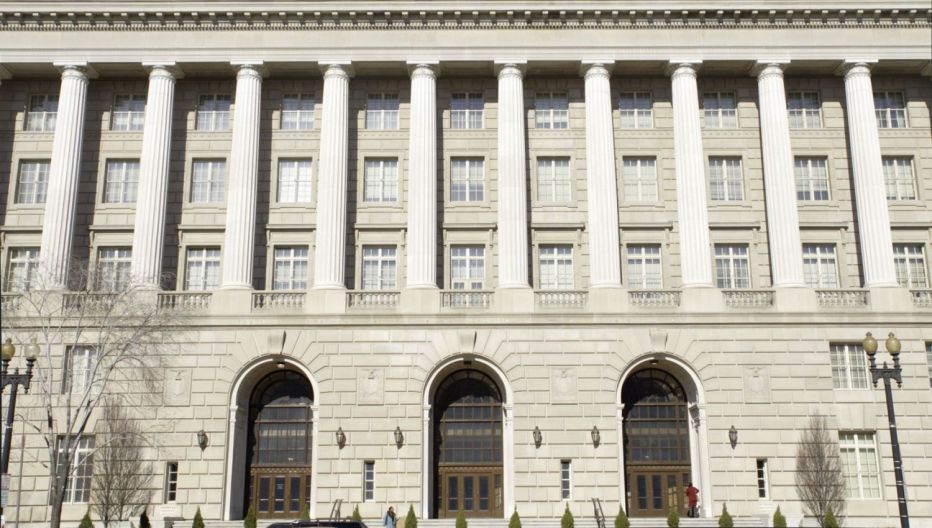 The IRS has posted the ten taxpayer rights on their website, IRS.gov.

In addition, the IRS has redesigned the Publication 1, to prominently feature these ten rights. The IRS Pub. 1 is included in millions of pieces of IRS correspondence each year.

The IRS Commissioner stated: "Respecting taxpayer rights continues to be a top priority for IRS employees, and the new Taxpayer Bill of Rights summarizes these important protections in a clearer, more understandable format than ever before". !

The IRS Commissioner also added: "Our establishment of the Taxpayer Bill of Rights is also a clear reminder that all of the IRS takes seriously our responsibility to treat taxpayers fairly".

The IRS has initially issued the redesigned Publication 1 in English and Spanish. The IRS in the near future will soon have updated versions of Publication 1 in Chinese, Korean, Russian, and Vietnamese. ! In summary, with this renewed emphasis on 'taxpayer rights' Enrolled Agent representation should benefit in dealing with IRS employees.